What Does Creativity Have to Do With Success? 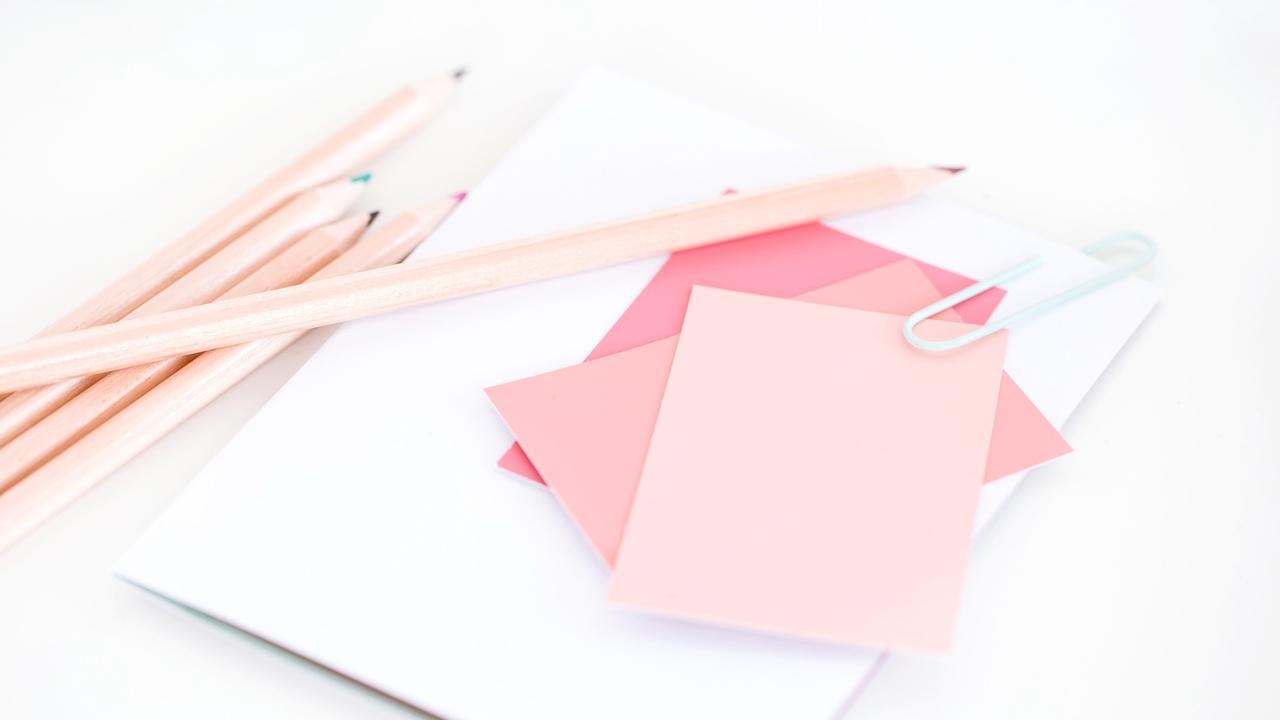 Thinking outside the cubicle

There's a mindset that pervades our culture when it comes to identifying "creatives." Often, they are described as the "crazy" or "artsy-fartsy" personalities in the group. Even worse, creative types are typically associated with laziness and often pegged as unreliable. Of course, this couldn't be farther from the truth! People with evolved creative brains are far from lazy, in fact, they work twice as hard and long as their counterparts because they have the drive to see their vision complete. Creatives are NOT clock watchers! Projects they are involved in are not typically experienced as a job or a task, but rather as a personal challenge. and there's nothing a creative type loves more than a challenge! 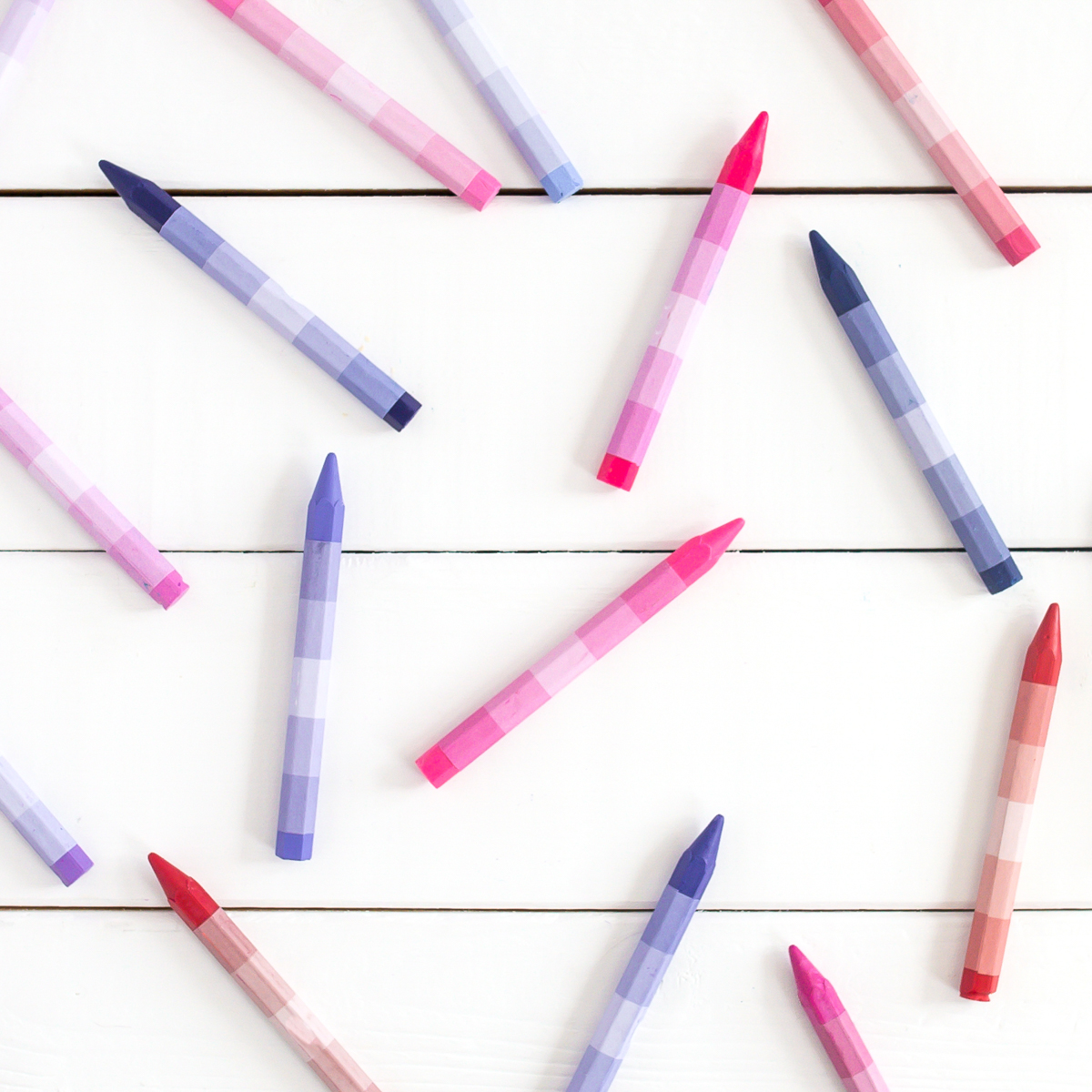 I confess I AM that creative person. I discovered early on in my life that being assigned to a cubicle or office doing the same thing day after day was akin to sentencing me to solitary confinement in a high-security prison.

I tried to commit myself to a "normal" job, but it never lasted. I had the driving need to know and understand the big picture, not just my part in it.  I needed to know what the ultimate goal was. Was I the only one who needed that? I wanted to fit in but within the first 30 days of any job, it appeared that the only real priority was to show up and ultimately collect a paycheck. Over and over I felt like a fish out of water and while I lamented my inability to conform, It slowly dawned on me that there was a solution! I would start my own business! 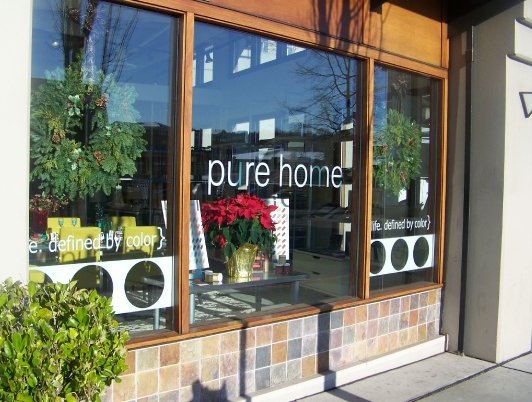 Soon I realized that all those "creative" traits of mine weren't so bad after all, in fact, they were actually a huge advantage.  If my brain worked in a way that nobody else's does, (no wisecracks here) just maybe I was simply cut out to be my own boss, an entrepreneur. Success depends on innovation and who best to implement that than a creative?

One of my favorite examples of creativity and innovation is the Starbucks Reserve in Seattle. Starbucks, the ubiquitous coffee provider has taken creativity to a whole new level by taking its brand and reigniting it in a very exciting, new and innovative way. 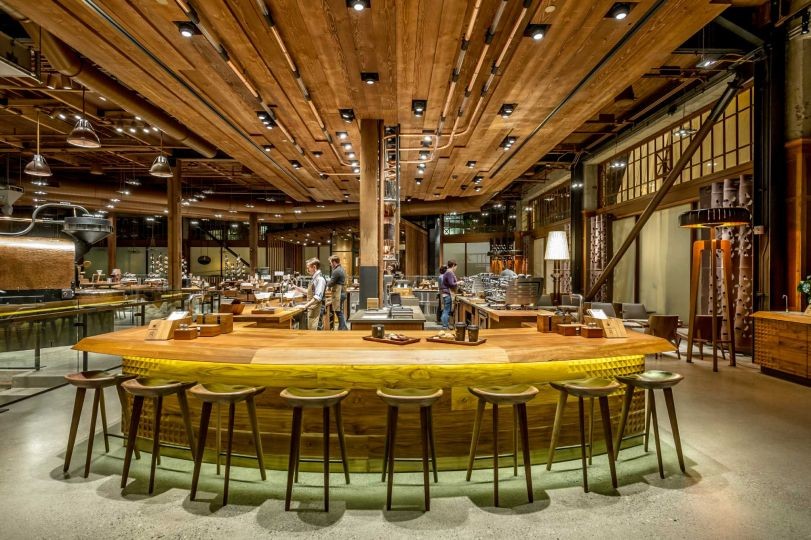 We are all born with a creative spirit.

After all, isn't creative problem solving the basis of survival? When our primitive ancestors needed food and shelter they had the ability to assess the situation, analyze the available options and devise the most effective solution. They weren't bound by expectations or rules, they just did it! Somewhere along the way, we started to prize convention over innovation and it sadly became the norm. Think about it. Isn't the core value of the school is to teach and reward conformity? We begin to establish a fixed mindset that includes repetitive schedules, scholastic expectations, and group acceptance. Where did creativity go?

The 6 Critical Thinking Questions To Ask Yourself

The creative tide is turning

Most often we associate creativity with the arts. We automatically think of Architects, interior designers, advertising and graphic arts as jobs for creative people, but is there creativity in typical, linear thinking jobs? Yes, there is an abundance of creativity that can and should be nurtured. Where innovation is now the lifeblood of any company, the world is starting to realize that it's the creative personality that can not only get the job done but innovate faster, cheaper and more efficiently. The most successful companies in the world such as Google, Starbucks, Microsoft, and Amazon embrace and encourage creativity because they know it is the key to their success! The exciting news is that anyone can be (and is) creative.

How to nurture creativity in the workplace

Now is the time to embrace creativity in the workplace, to move your company forward. The results are not only incredible innovation and success but also a high degree of employee satisfaction. After all, who doesn't love to go to a job that they truly enjoy?

Stay connected with news and updates!

Join our mailing list to receive the latest news and updates from our team.
Don't worry, your information will not be shared.

Stay connected with news and updates! 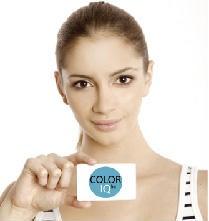 Due to the incredible changes we're all going through, we decided to create a hybrid of our live class and online class to create a new learning experience for color consultants!

All the best features have now been rolled into one and we are now including all the class materials to all new students for the same price. 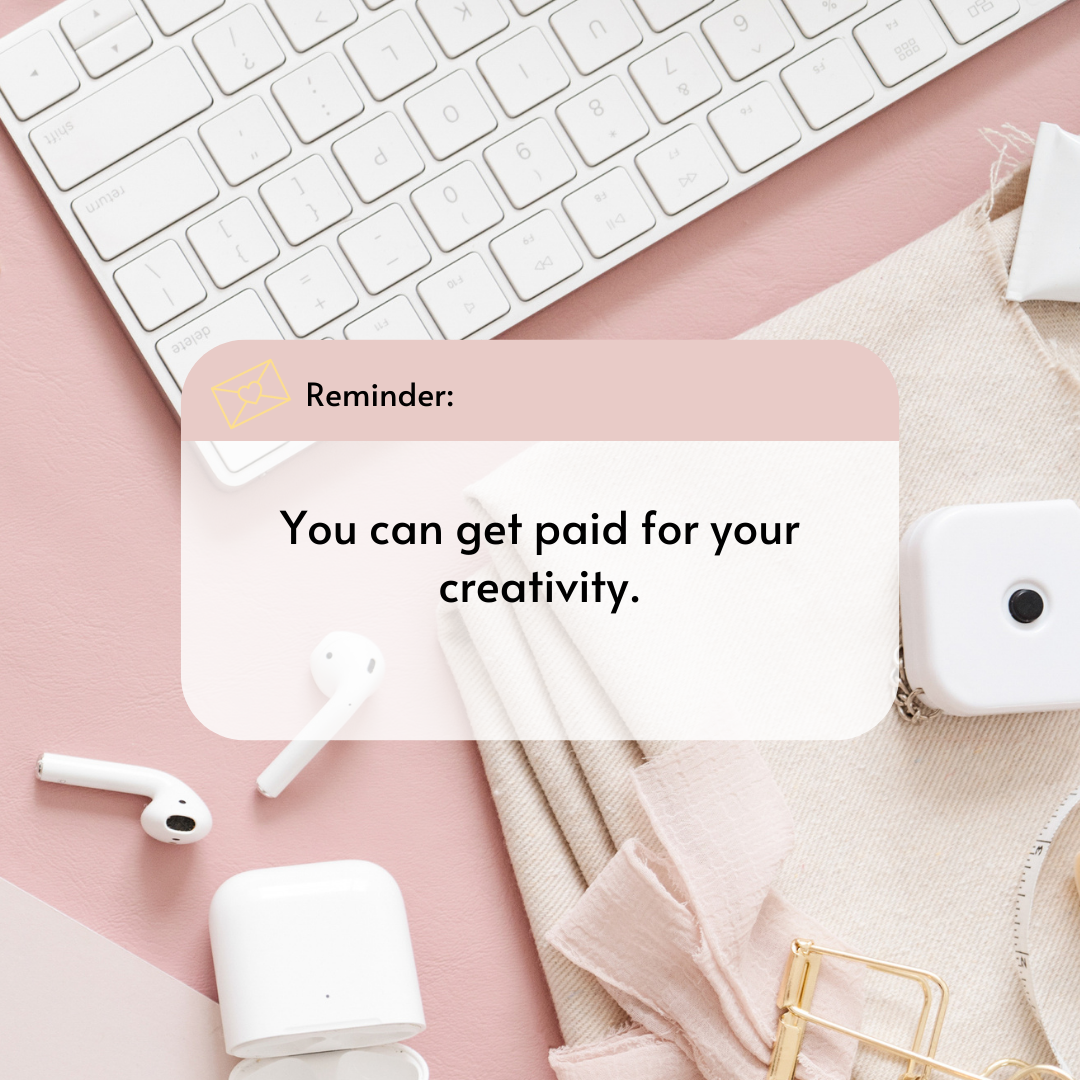 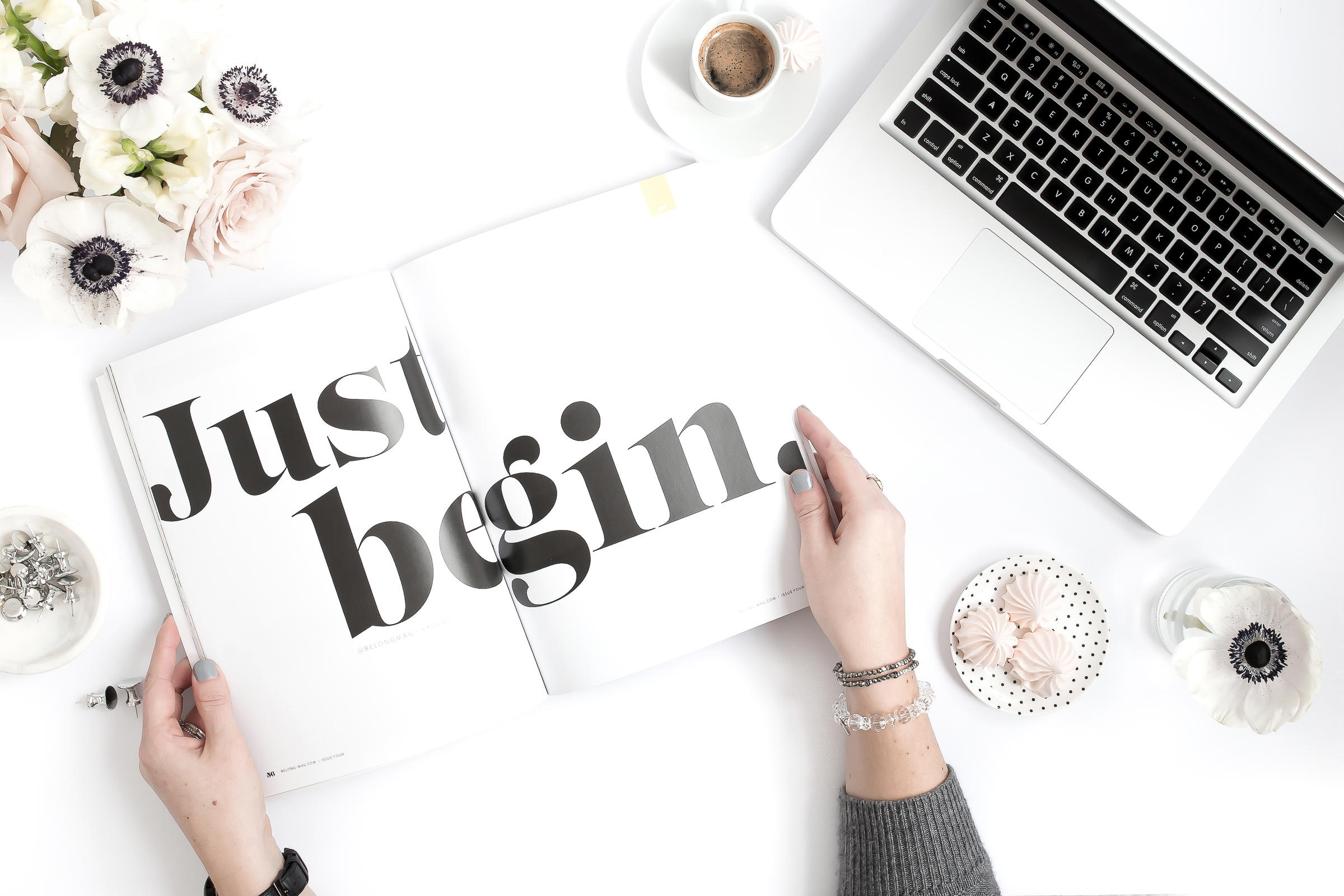 Sign me up to receive info on upcoming courses, events, or articles on color.